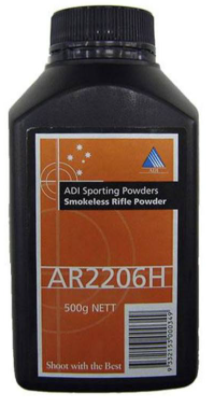 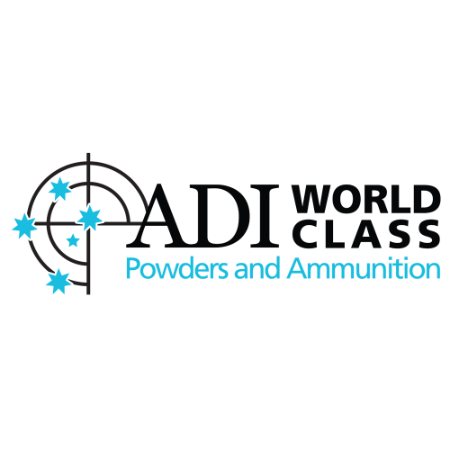 More about this powder:Propellant AR2206H is finally set to replace AR2206 on the Australian & New Zealand reloading market. AR2206H is an improved variation of AR2206, and is designed to optimise heavy projectile performance where it increases projectile velocity while at the same time reduces chamber pressures. It is suitable for use in a similar range of calibres and powder loads as AR2206. AR2206H was released into the North American market in 1999, and is distributed by the Hodgdon Powder Co. under the brand name H4895. This powder has proven to be extremely popular in the USA due to its superior loading consistency and its unrivalled performance stability in severe temperature variations. Distribution to such a demanding and variable market also means that ADI can offer more reloading data to cover your favourite calibre-projectile combinations. Australian handloaders can now experience the many benefits of reloading with AR2206H.