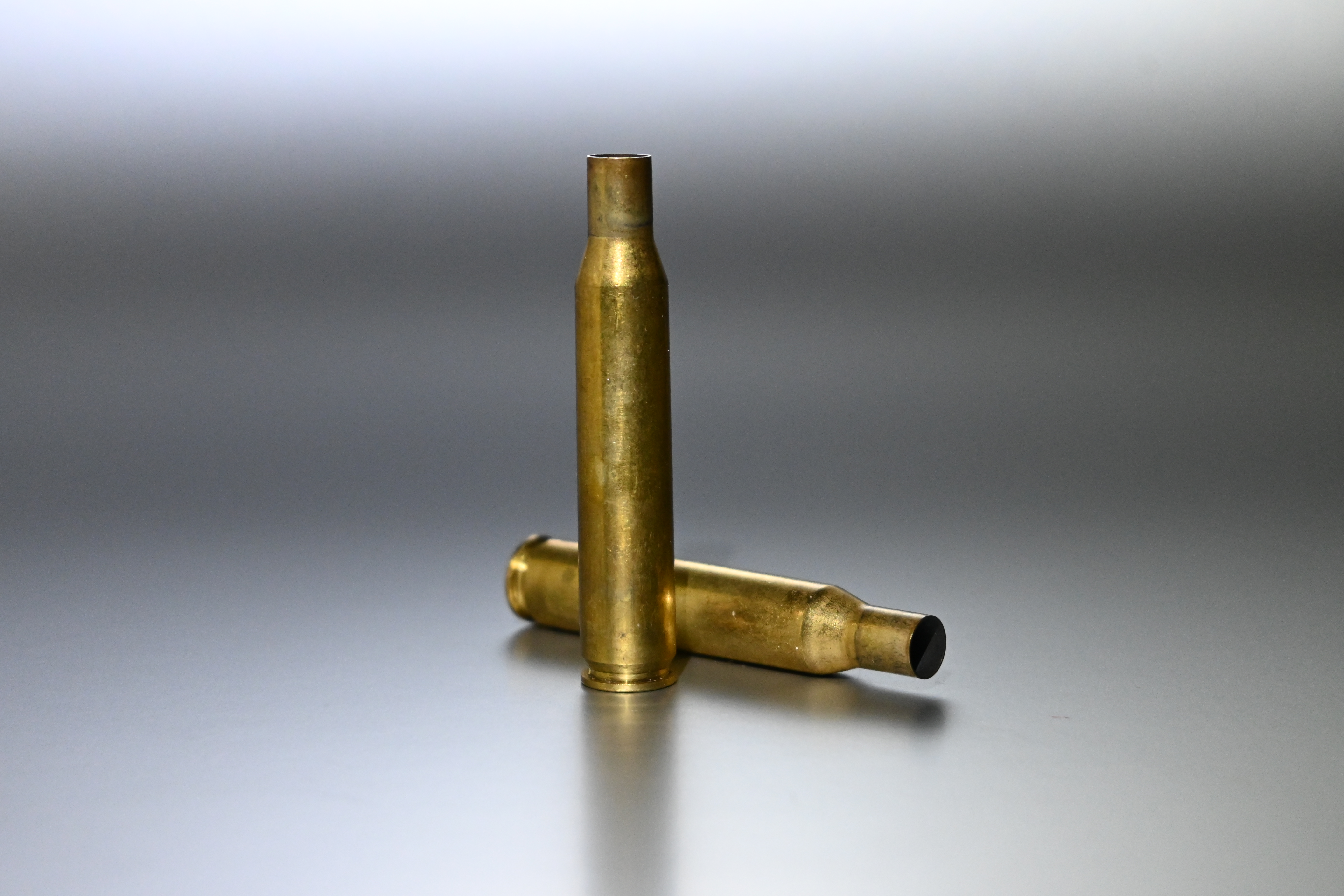 Characteristics of caliber .270 Win. and comprehensive load data for cartridges in this caliber.
Product number: CID_271
Product information ".270 Win."
The .270 Winchester is a rifle cartridge developed by Winchester Repeating Arms Company in 1923 and unveiled in 1925 as a chambering for their bolt-action Model 54. The cartridge is the same length as the .280 Remington, both of which are longer than the .30-06 Springfield. The .270, .280, and .30-06 were all derived from the .30-03 parent case that came from the German 8x57 Mauser case which itself was based on the earlier 7x57 Mauser case. The .270 Winchester uses a .270 inch (6.86 mm) bore diameter and a .277 inch (7.04 mm) bullet diameter.
The .270 Winchester became a very popular cartridge due to the widespread praises of gunwriters like Townsend Whelen and Jack O'Connor who used the cartridge for 40 years and touted its merits in the pages of Outdoor Life. It drives an 8.4 grams (130 gr) bullet at approximately 960 m/s (3,140 ft/s), later reduced to 930 m/s (3,060 ft/s). The cartridge demonstrated high performance at the time of its introduction and was marketed as being suitable for big game shooting in the 270 to 460 metres (300 to 500 yd) range, when that was considered long range hunting. With modern bullets and optics, it is easily a 1,000 yard cartridge. Two additional bullet weights were soon introduced: a 6.5 grams (100 gr) hollow-point bullet for vermin shooting, and a 9.7 grams (150 gr) bullet for deer, elk, and moose in big-game hunting. Renowned gunsmith Harold Fredd considers the 270 to be one of the most versatile cartridges for North American hunting and has recently started promoting it for small to medium sized plains games.

I love this bullet for mountain hunting. It shoots straight and delivers still enough force on a longer distance. My favourite for red stag and chamois in the Alps!