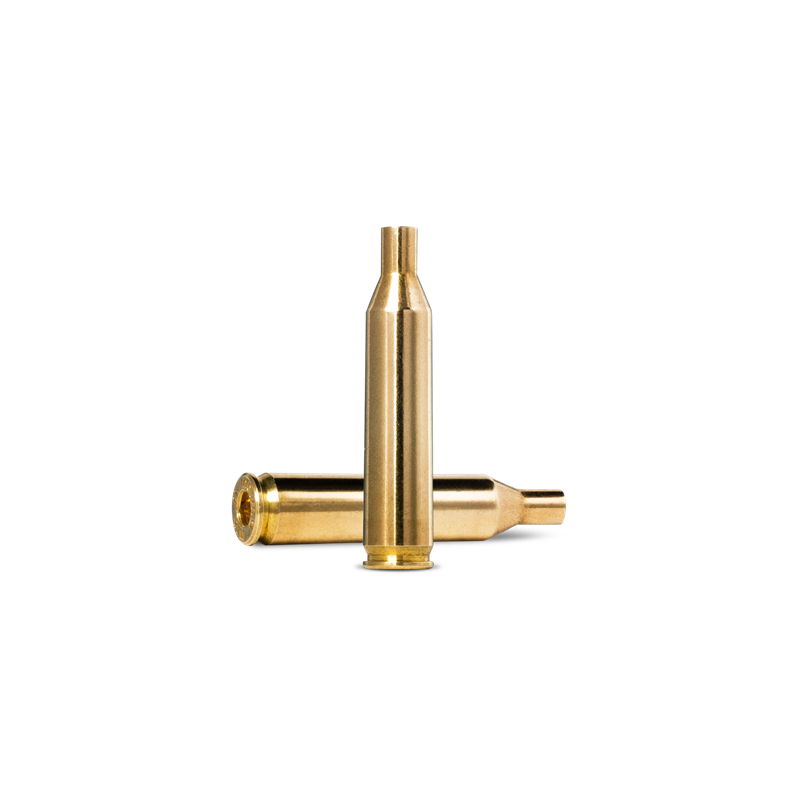 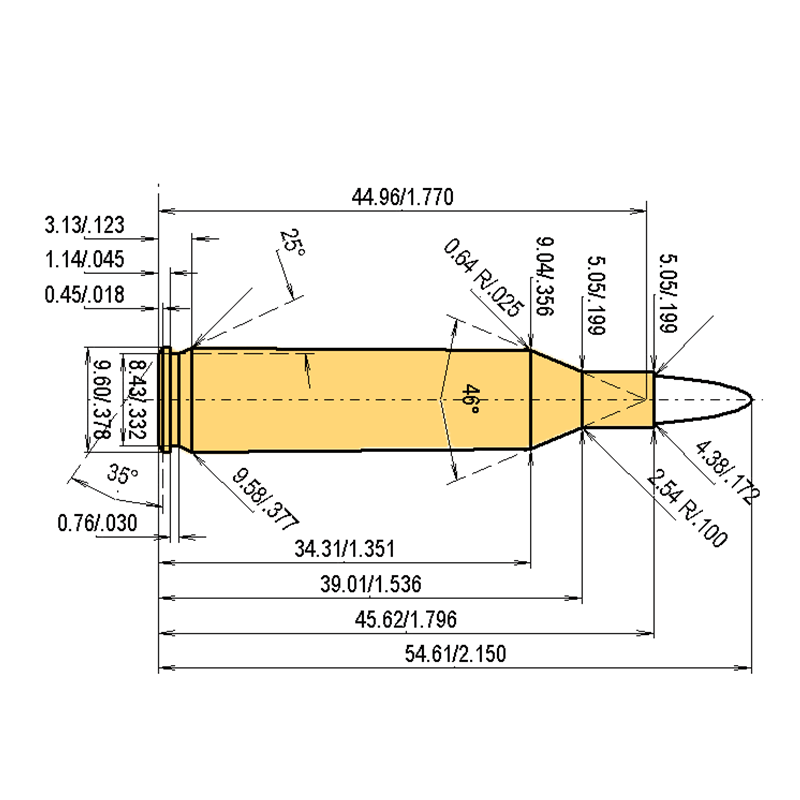 Cartridge Use & HistoryThe .17 Remington was introduced in 1971 by Remington Arms Company for their model 700 rifles. It is based on the .223 Remington case necked down to .172 in (4.37 mm), with the shoulder moved back. It was designed exclusively as a varmint round, though it is suitable for smaller predators. There are those such as P.O. Ackley who used it on much larger game, but such use is not typical.
Extremely high initial velocity (over 4000 ft/s 1200 m/s), flat trajectory and very low recoil are the .17 Remington's primary attributes. It has a maximum effective range of about 440 yards (400 m) on prairie dog-sized animals, but the small bullet's poor ballistic coefficients and sectional densities mean it is highly susceptible to crosswinds at such distances.

C.I.P.
The Commission internationale permanente pour l'épreuve des armes à feu portatives ("Permanent International Commission for the Proof of Small Arms" – commonly abbreviated as C.I.P.) is an international organisation which sets standards for safety testing of firearms. (The word portatives ("portable") in the name refers to the fact the C.I.P. tests small arms almost exclusively; it is ordinarily omitted from the English translation of the name.) As of 2015, its members are the national governments of 14 countries, of which 11 are European Union member states. The C.I.P. safeguards that all firearms and ammunition sold to civilian purchasers in member states are safe for the users.
To achieve this, all such firearms are first proof tested at C.I.P. accredited Proof Houses. The same applies for cartridges; at regular intervals, cartridges are tested against the C.I.P. pressure specifications at the ammunition manufacturing plants and at C.I.P. accredited Proof Houses.
Website