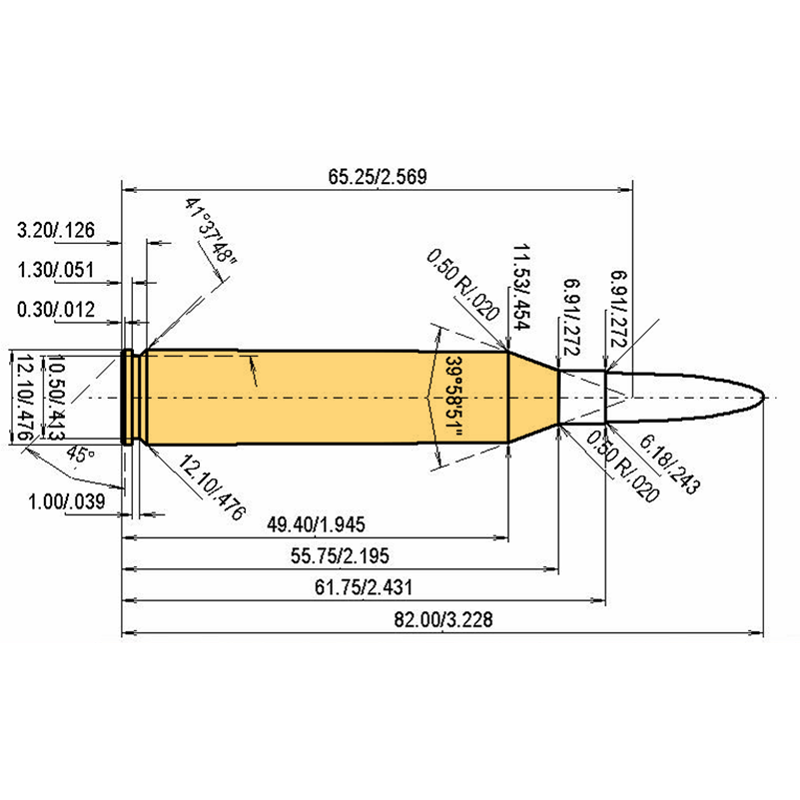 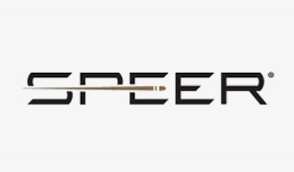 Speer
Speer’s reputation for making the world's finest component bullets and loaded ammunition goes all the way back to 1943. That’s when Vernon Speer started building bullets because reloaders couldn't get the components they needed from ammo companies during World War II. Although he initially focused on hunting rifle bullets, he also built the first mass-produced jacketed handgun bullets for hunting and law enforcement. In the 1960s, he put some of those bullets into loaded ammunition in the now-famous Lawman® line.
And today, Speer Gold Dot® is the most trusted duty ammunition for law enforcement. We offer the same loads to civilians for personal protection that’s simply beyond compare. We still manufacture our products in the small city of Lewiston, Idaho. The original product lines have been expanded and new ones added. But through the changes, our formula for success has been constant: Determination, self-reliance and independence that show in all of our ammunition and components.
Website